The world of technology never stops evolving and progressing, every day, there’s a new innovation with the goal of making the life of all mankind easier and more convenient. It started with computers and cellphones, then came the invention of smartphones. And now, the world’s brightest minds have managed to come up with smartwatches, changing the role of watches which was just telling time and adding to it hundreds of more facilities and uses, similar to those of smartphones, and sometimes even more.

And like any advanced technology, Smartwatches spread across the world fast and became of high demand. This, of course, led most countries to push their creativity and productivity to come up with more and more advanced and cutting edge smartwatches every day. Companies like Apple, Samsung, Huawei have worked hard to up their game, also some new names started getting in the race, such as Garmin, Fossil, Michael Kors, in addition to the Chinese corporates who mostly create Android-dependant smartwatches.

So naturally, it has started to get a little confusing for those who are in the hunt for a smartwatch, which is exactly why we -at Yajny- have created this list for you of the world ‘s top 5 smartwatches in 2020, so that you can make your decision a lot easier.

Apple Watch 5 was released around the end of 2019, this watch was released with far more advanced specs and options than the company’s previous smartwatches, especially, the ALWAYS-ON DISPLAY option which made Apple Watch 5 jump fast to the top of the list of the world’s best smartwatches.

Features: Internal storage goes up to 32GB, loudspeakers and a microphone.

The Samsung Galaxy watch 4 is one of the best smartwatches that you can buy right now, thanks to its head-turning design and endless features.

This watch stands out among its competitors thanks to its fashionable look and different frame which was designed to give it more strength and practicality. The watch is supported by the Tizen OS operating system which is the operating system Samsung uses, this, of course, gives the watch an edge as it provides it with more features and facilities.

The Galaxy Watch 4 is a standalone smartwatch that you can use to make or receive calls without needing to be connected to your smartphone, which of course offers convenience and freedom.

If you are an athlete or just someone who is especially fond of sports watches for any particular reason, then Garmin Fenix 5S Plus is the perfect smartwatch for you. Although it is more on the expensive end of the spectrum as it reaches 800 dollars in price, it has a lot of different features and options that make it a crowd’s favorite, especially those related to fitness and health. The watch also has the new TOPO map which facilitates tracking locations, in addition to the watch’s internal storage which goes up to 16GB. And despite all these amazing features, Fenix 5S Plus’s battery age is impressively long compared to its rivals.

Battery: Up to 4 days in battery saving mode, from 1 to 2 days with normal usage.

Mobvoi’s Ticwatch Pro is the perfect watch for those who want the features of a smartwatch but the look of a classic elegant watch. It is also supported by various fitness features, in addition to its long battery life which makes it very practical for busy long days on the go.

One of the best features of Ticwatch Pro is the dual-screen or double display as it comes with two screens, AMOLED screen, and multi-colored LCD screen. You can switch between the two according to your need and your battery status as the AMOLED screen, though more advanced, consumes more battery life than the LCD.

Ticwatch Pro’s frame has been designed to give it strength and resistance, in addition to practicality and convenience. The watch comes with a touch screen and two small buttons that facilitate your movement through the watch’s features and programs.

Battery: Up to 30 days in essential mode, from 2-5 days in smart mode.

This watch is the biggest Sim Card supported Android smartwatch in the market right now and it is one of Lemfo’s most popular products thanks to its fairly large display screen which allows its owners to watch videos and surf the internet with ease.

Memory/features: Internal storage goes up to 32GB, speaker, and microphone.

Now that you know the best smartwatches 2020 has to offer, you are ready to make an informed decision and get your brand new smartwatch with a rested mind. 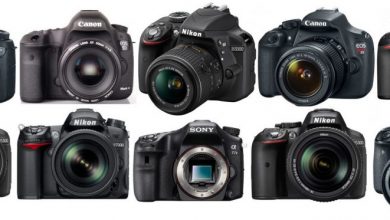 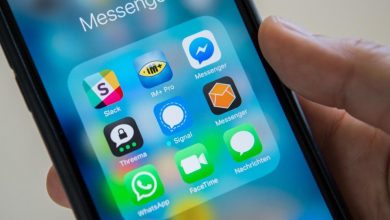 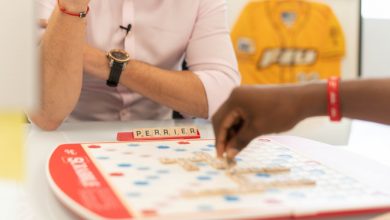 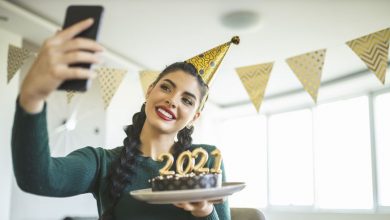 9 Ways to celebrate New Year’s Eve at home due to COVID-19 Restrictions!