Singles Day is an unofficial holiday and a casual Chinese shopping season that celebrates people who are not romantically involved. The date, November 11th (11/11), was chosen because of the repetition of the number ‘1’ which resembles a single stick or a singular human.

The history behind that day and its international shopping stats

The Singles Day holiday has become one of the largest traditional shopping or online shopping events in the world, and shoppers at Alibaba, for example, have exceeded $ 30.7 billion in 2018 alone. Rival JD.com is also hosting an eleven-day shopping festival which has recently reaped around $ 19.1 billion, bringing the total Chinese sales volume to $ 44.5 billion. In 2019, Alibaba said that the total merchandise volume for the day or the day-to-day season, as a whole, reached 38.4 billion US dollars, an increase of 26% over the previous year.

Singles Day started out at Nanjing University in 1993, and celebrations for this day spread to several other universities in Nanjing during the 1990s. The November 11th (11/11), consisting of four ‘1’s, was chosen according to the reason we previously mentioned at the beginning of our article.

There are several ideas explaining the creation of the Singles Day festival. The most widely accepted idea is that the holiday originated from the dormitory culture at Nanjing University, and one of the original stories is that in 1993, four students in Nanjing University dormitories, all bachelors, discussed how they could get away from the monotony of being single and agreed that the day of November 11th will be both an event and a celebration in honor of being celibate. The day’s activities spread across the university and eventually made their way into the wider community. The popularity increased with the use of social media, and the event became increasingly popular in contemporary Chinese culture and society.

Singles Day is an occasion for single friends to gather and hang out at organized themed parties and similar events. At first, only boys and men celebrated the holiday, while now it is also widely celebrated by both genders. Some universities even organize special programs to bring singles together to celebrate. Sometimes single people take an annoying or deprecating attitude about themselves and being single as university students, but university initiatives helped reduce this negativity. Although this date aims to celebrate celibacy, the notion of wanting to find a passionate partner is often expressed at the event by Chinese youth, while Chinese media discuss issues related to love.

As more people join in celebrating the holiday, many companies take the opportunity to target younger consumers including companies such as restaurants and online malls. For example, the Chinese online shopping center Taobao sold 19 billion yuan worth of goods on November 11, 2012.

On Singles Day 2017, Alibaba set a world record for most payment transactions during the festival. The mobile wallet app Alipay handled 256,000 payment transactions per second, and a total of 1.48 billion transactions were processed by Alipay in the entire 24 hours, and delivery orders through Cainiao (the logistics company affiliated with Alibaba) reached nearly 700 million, smashing the previous record that was set in 2016. The event is now four times the size of the largest shopping days in America, Black Friday, and Cyber Monday.

Since then Singles Day has been promoted online and is now celebrated in several places outside of China as well. The event has especially grown in Southeast Asia as shoppers in the Southeast Asian Lazada Markets ordered 6.5 million items as products and goods in 2017. And in Indonesia, for example, November 11th is called the National Day of Online Shopping, with big discounts by major online companies in the retail sector.

In the United Kingdom, Singles Day, also called National Singles Day, is celebrated on March, the 11th. The day was started by a group of internationally recognized dating experts to help singles either adjust to their individual situation or ‘do something about it’.

The German Media Markt company also promotes Singles Day in its stores. The Belgian Meda Market also participates, but the reactions were negative about November 11, as it is the anniversary of the armistice of November 11, 1918, that ended World War I, and today it is associated with the commemoration of the memory of the war victims in Belgium.

What does Yajny offer you on that specific day?

As a result of the exclusive cooperation between Yajny.com, the shopping offers platform and the largest e-commerce stores in the Middle East and the Gulf Cooperation Council countries (GCC), our platform has scoured the region’s best offers, deals, discounts, and promotions to provide its users with the best and hottest Singles Day offers from over 100 different mega online shops and brands. And don’t forget to take advantage of the different offers that Yajny provides you whether the exclusive cashback deals or the discount coupon codes and enjoying the amazing Singles Day offers which last for several days during this international shopping season.

On Singles Day, Pottery Barn online store provides great offers and discounts on its wide-ranging products that provide you with everything you need with the highest quality. Take advantage of the exclusive Pottery Barn cashback service which is offered through Yajny.com to give you discount in addition to those available on the Pottery Barn website. This cashback service provides you with a refund of part of the money spent on each shopping process.  Let us explain the matter more; if the price of a product is 100 SAR and you have a cashback offer of 30%, for example, then you will get a cashback in your Yajny wallet at the value of 30 SAR on that particular purchase, this means that you got the product for only 70 riyals. Note that your cashback balance will automatically increase with your shopping, as more shopping operations will result in more cashback money refunded to you in your Yajny wallet, in other words, the more you shop, the more money you’ll earn back. It is also worth noting that this CPottery Bran cashback offer is effective and valid even on the Pottery Barn that are already on sale by the store in honor of Singles Day.

Recognizing Singles Day as the distinguished shopping season that it is, Max KSA did not miss this opportunity to please its loyal customers with a collection of great offers that provide them with their favorite products at a great price. However, that’s not all, now, and with Yajny’s exclusive Max coupon code KSA, you can get an extra discount on top of all of Max’s awesome Singles Day offers using the exclusive discount code Yajny provides you while shopping from the Max KSA online store. This discount coupon code is only available through Yajny’s platform, so make sure to check Yajny’s website or mobile applications to keep up with all the latest and hottest Max KSA offers.

Now all that’s left for you to do is enjoy a wonderful virtual Singles Day shopping spree, whether you are single or not! 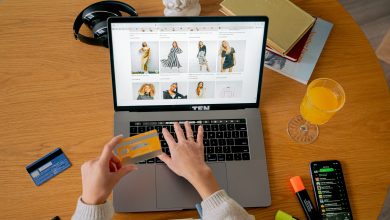 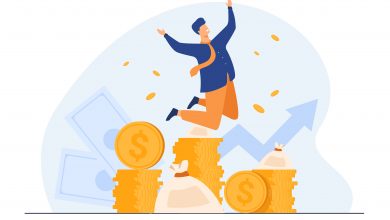 Looking For Cashback Websites? Here Is the Best Cashback App. 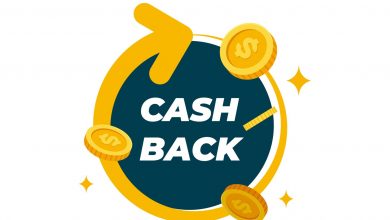 What Is Cashback? And How to Earn Money Shopping Online? 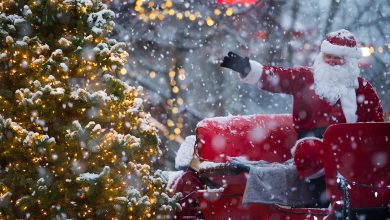