The United Nations Educational, Scientific and Cultural Organization (UNESCO) celebrates the 18th of December as the International Arabic Language Day of every year, in honor of the language spoken by more than 290 million people around the world. World Arabic Language Day celebrates the role that this rich language played in spreading the sciences and philosophies of ancient civilizations such as the Greeks and Romans, and in the birth of the European Renaissance.

The observance of this day was established by UNESCO in 2010 with the aim of “celebrating multilingualism and cultural diversity as well as promoting equal use of all six official working languages ​​across the organization”. UNESCO has celebrated this day since 2012. The 18th of December was chosen as the date that coincides with the decision of the United Nations General Assembly in 1973 to adopt Arabic as the sixth official language of the organization.

On this day, Audrey Azoulay, Director-General of UNESCO, received a special message describing the Arabic language as “a bridge between cultures and across borders,” with an official statement. UNESCO also expressed its concern about the gradual decline in the use of the Arabic language in the academic field compared to international languages ​​such as French and English, which prompted the organization to invite academies to preserve the language.

In order to address this issue and celebrate the International Day of the Arabic Language, UNESCO is organizing an online meeting with academics and specialists in the Arabic language to discuss the role of academic figures in preserving the language.

Being one of the oldest and most widespread in the world, such a day aims to shed light on the culture associated with the language and its historical reference.

Repeating what Audrey Azoulay said, “The Arabic language is a bridge between cultures and across borders – a true language of diversity.” On this World Day, UNESCO celebrates and explores the role of Arabic language academies, as these institutions not only preserve, enrich and enhance the Arabic language, but also help to monitor the use of the language in developing its message on global events.

This year’s theme is “Arabic Language Academies: Necessity or Luxury?” The topic stresses the need to preserve the Arabic language, given the popularity of the English and French languages ​​in many parts of the world, as the Arabic language is easily replaced, and not only at this point, as the local dialects have become more widespread compared to the classical language.

The events that celebrate the International Day of the Arabic Language are launched despite the ongoing restrictions surrounding the Coronavirus disease. Under the slogan “Arabic Language Academies: Necessity or Luxury?” The United Nations Educational, Scientific and Cultural Organization (UNESCO) organizes this event in cooperation with the permanent Saudi delegation to the United Nations and the Sultan bin Abdulaziz Al Saud Foundation, in addition to the support from Prince Sultan bin Abdulaziz, with a program to enhance the Arabic language funded by the organization, UNESCO emphasizes The Arabic language is one of the most important languages ​​of the world that has contributed to deepening human communication and the cultural and linguistic structure of countries while enhancing rapprochement between people. 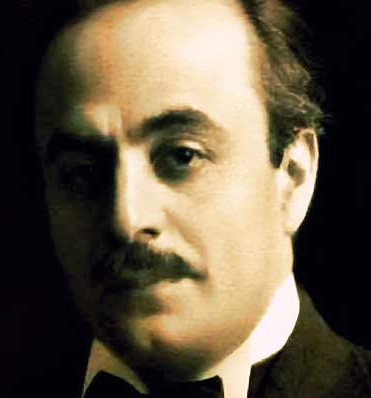 Gibran Khalil Gibran was born on January 6, 1883, in Bcharre, Lebanon, and died on April 10, 1931, in New York. Gibran was a Lebanese poet and painter, speaking Arabic and English. He lived in Europe and spent most of his life in the United States. He is the author of many works, but his English poetry collection The Prophet, published in 1923, became particularly popular during the 1960s in counterculture and New Age movements. Even his poetic work has been compared to that of William Blake. Gibran is perhaps the most famous of the contemporary Arab poets, as his works are studied in schools in various countries of the Arab world. 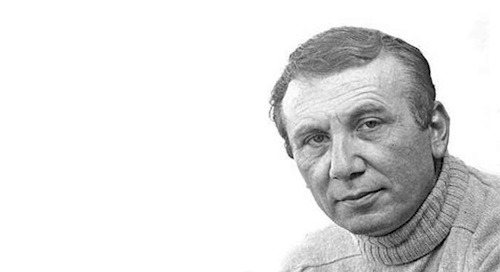 Nizar Qabbany was born on the twenty-first of March 1923 in the Shagour district of Damascus, Syria, and died on April 30, 1998, in London, Britain, and is considered one of the greatest contemporary poets of the Arabic language. Nizar Qabbany’s work breaks the traditional image of Arab women and creates a new language close to the spoken language rich in many borrowed images. The woman was the main source of his poetic inspiration, and among his main works were, “She told me Samara” and “The Smell of Damascene Jasmine”.

Naguib Mahfouz was born in Egypt in 1911, and several decades later, he became the first Arab to receive the Nobel Prize for Literature in 1988. Naguib Mahfouz is considered the founding father of the modern Arabic novel, thanks in particular to the astonishing combination of the symbols of his novels and the accuracy of the Arabic language of his writing. Through more than fifty novels and short stories, Naguib accurately describes his community. This is reflected in the Cairo trilogy, which was written in the 1950s, “Between Kasserine,” “Qasr al-Shawq,” and “Hadiquet El Worod”.

To all native Arabic speakers, and non-native Arabic enthusiasts, we wish you a happy international Arabic Language Day!

How does the Arab World celebrates Christmas?

2021's New Year Shopping Offers: Souq & Amazon are making Sure you have a Happy New Year! 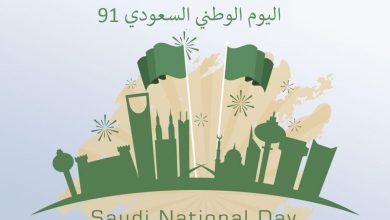 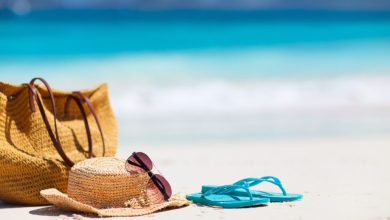 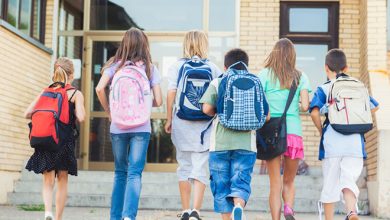 How to Get Your Kids Excited about Going Back to School 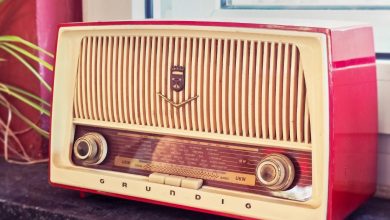 National Radio Day .. Learn more about how the world celebrates it!