Now that we are closing in on our favorite month of the year, Ramadan, we are all starting to wonder what series will we be watching this year. Especially, since the options are not as many as every year since a lot of shows and series did not complete shooting due to the Coronavirus pandemic which paralyzed more than its fair share of fields. Aside, of course, from our social lives.

However, thankfully, some shows have managed to finish shooting before the Coronavirus breakout and are ready to air this Ramadan season. Which is kind of perfect because while we won’t be able to enjoy all our Ramadan rituals and gatherings, we’ll at least be able to enjoy one tradition: sitting around the TV with our family and watching Ramadan series.

And coming strong into the Ramadan race this year is the MBC network as it has the highest number of Ramadan series airing on its multiple screens, and they go as follows:

This one is long-awaited by many because it was actually anticipated to air last Ramadan but sadly it did not. Valentino is starring the boss of Egyptian drama and cinema, ‘Al Zaeem’ Adel Emam. Next to Mr. Emam, we will see an impressive selection of talents including Dalia El-Beheiry, Dalal Abdel Aziz, Amr Wahba, Rania Mahmoud Yasen, Badria Tulba, Huda Al-Mofty, Soliman Eid, Hamdy Al-Merghny, in addition to a lot of new faces. Valentino is written by Ayman Bahgat Amar and directed by Ramy Emam.

The show is mainly about a character named ‘Nour Abdel Mageed’ also known as ‘Valentino’ who owns an International School with his wife with whom he starts to have fights and conflicts that lead to a lot of drama and a lot of comedy, which one can only expect from the one and only Adel Emam.

If you are a regular Muhammed Ramadan fan, then this show won’t disappoint. It has crime, mystery, and romance, all the Muhammed Ramadan specialty. The show revolves around Ramadan’s character, El Prince whose parents die and leave him in charge of a whole lot of responsibilities which we watch him try to unravel throughout the month.

El Ekhtyar is a war series based on a true story -as said in the trailer- about the life of Military Commander Ahmed Saber Al Mansy who lost his life fighting off a terrorist attack in the Barth Square ambush in Rafah in 2017. So while it might be a bit heartbreaking, it promises to be worth the watch.

The Synergy show which can be categorized as a romantic mystery revolves around engineer Malak who goes through a lot of relationships that ultimately fail due to being too busy with work, but throughout the series, we witness the dramatic dilemma she ends up finding herself in.

If we are going by last Ramadan’s hits, then odds are Dina El Sherbiny’s Laebet el Nesyan is going to be the talk of the people this Ramadan. Dina El Sherbiny shares the screen with a lot of big names, such as Ragaa El Gedawy, Ahmed Dawood, Engi El Mokadem, and Ali Kasem.

Laebet el Nesyan is written by the popular scriptwriter Tamer Habeb and directed by Hany Khalifa. It tells the story of a middle-class woman whose life completely alters when she loses her memory and she finds herself stuck in a grey area between her unfamiliar past and confusing preset.

Sukkar Zeyada is already the talk of a lot of people and Ramadan hasn’t even begun yet. The reason is that the comedy stars a group of megastars sharing the screen for the first time in history: Nabila Ebeid, Nadia Elgendy, Huda Sultan, and Hala Fakher.

From the trailer, we know that the show is about conflict around a villa between four ladies who have been swindled and can’t come to a decision as to who gets to live in it. Also from the trailer, we can tell that it is gonna be pretty funny, so if you are into light comedy, put it on your watchlist!

The show talks about the lives of cleaning workers and garbage men and the problems they face daily but in a funny way and from a comedic perspective.

We wish you enjoy watching this Ramadan goodness and have a blessed month alongside your families and loved ones. Ramadan Mubarak, Everyone!

9 things you can do to enjoy your Easter during quarantine

Save up on your Ramadan grocery with Carrefour's Ramadan Offers! 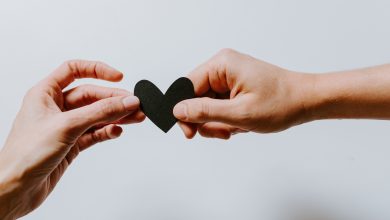 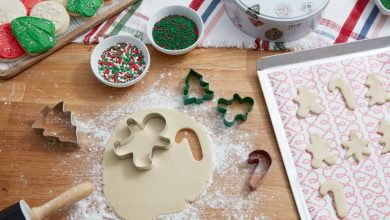 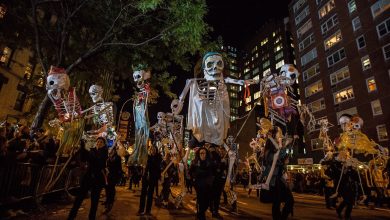 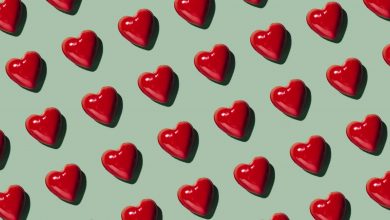