Abdominal obesity or central obesity is a condition when excessive fat accumulates around the stomach or abdomen. Abdominal obesity can cause grave complications such as heart disease, strokes, diabetes, and asthma.

So what causes it?

So many things could cause central obesity, such as bad eating habits or genetics. But one thing obesity is strongly associated with is the insulin levels and insulin resistance in each individual.

Sugar plays a major role when it comes to accumulated fats and metabolic deficiency in the body, so let’s talk about insulin and how it affects our bodies.

The role of insulin:

Insulin is a hormone produced by the pancreas that plays an important role in the metabolism process. When blood glucose levels rise after meals, insulin is produced to help the cells of the body use that glucose to produce energy. The excess glucose then turns into stored fat.

Abdominal fat is always accompanied by a condition called insulin resistance which occurs when its receptors in the cells become less sensitive to it as a hormone, resulting in a decrease in glucose levels.

After consuming sugar one way or another, there is a higher increase than usual in the level of insulin. Therefore, its receptors become less and less sensitive to it. This results in an increased need for insulin. This state is usually accompanied by an accumulation of visceral fat or abdominal fat. These fat cells are more likely to be resistant to insulin than other cells in the body as it does not use glucose for energy but instead store it as fat!

Therefore, we need to eat foods that low on sugar to avoid developing insulin insensitivity.  The glycemic index is a measure that classifies food based on how fast and high it can raise blood sugar and thus raise insulin levels. Foods that are low on sugar are foods that have 55 or more blood sugar levels, such as; apples, bananas, broccoli, brown rice, carrots, cherries, cucumbers, grapefruit, and lettuce.

Proteins and fats are not included in the glycemic index because they do not raise insulin levels unless additional ingredients such as bread or sugar are added.

While fruit juice is often seen as healthy, what many people are unaware of is that fruit juice is full of sugar. While fruits in their initial form can have medium or low sugar levels, the excess sugar that added in fruit juices raises the level of sugar In the blood and increases the chance of developing abdominal accumulated fats.

When you drink a large glass of fruit juice, the large amount of sugar in the juice is absorbed very quickly resulting in insulin release, and a lot of fructose reaches the liver which turns into fat and leads to insulin resistance.

Laboratory controlled metabolic studies show that liquid sugar such as fruit juices and soft drinks cause insulin resistance, raises triglycerides and cholesterol, and causes abdominal fat to accumulate. While whole fruits contain sugar bound within a fibrous structure that slowly decomposes during digestion and in small quantities.

Another surprise is diet soda. A new study, published in the Journal of the American Geriatrics Society, found that people who drank diet soda gained almost three times their belly fat over nine years compared to people who did not. Although scientists are puzzled by the mechanisms by which soda increases belly fat, they have some narratives where they found that sugar-free soft drinks contain soda-analytic substances at a rate of 200-600 times the sweetness of regular sugar.

Although regular sugar has high calories, it leads to satiety, your body knows that the sweet taste means that you are consuming energy in the form of calories. Artificial sweeteners, however, confuse our bodies and weaken the bond in our brains between sweetness and calories, and this can lead to more craving for sweet foods, then more fat. Other research indicates that artificial sweeteners are linked to a decrease in the appetite-regulating hormone “leptin”, which leads to more hunger.

Finally, we recommend that you visit a professional nutritionist who helps you organize an effective diet program that includes the nutrients that you and your body need which can differs from one person to another. Of course, exercise does not only help to get rid of excess fat, but it is the foundation for a healthier lifestyle. 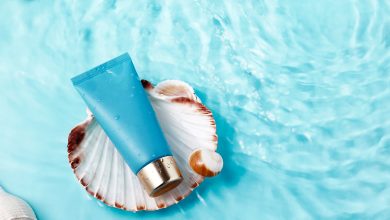 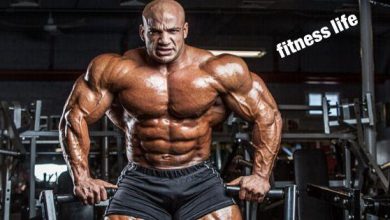 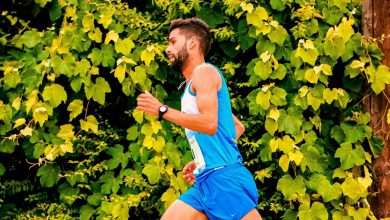 8 Tips to Help you Workout Easier During the Summer 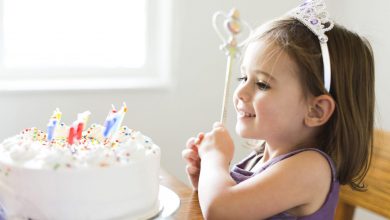