When someone hears the phrase “traditional Egyptian costumes”, they usually think of the pharaonic monochromatic costumes worn in ancient Egypt that barely covered anything. However, modern traditional Egyptian costumes are completely different and more versatile. Ever since the beginning of the 15th century, Egyptian clothing has started to take a more modest direction having been influenced by different cultures, such as the Ottoman Turks, Europeans, and Islamic countries. These influences have lived on for a long time, some even to this very day as some Egyptian tribes still hold on to their traditional costumes wearing them proudly and regularly until now, like the Bedouins and Nubians.

The traditional Egyptian costumes for men 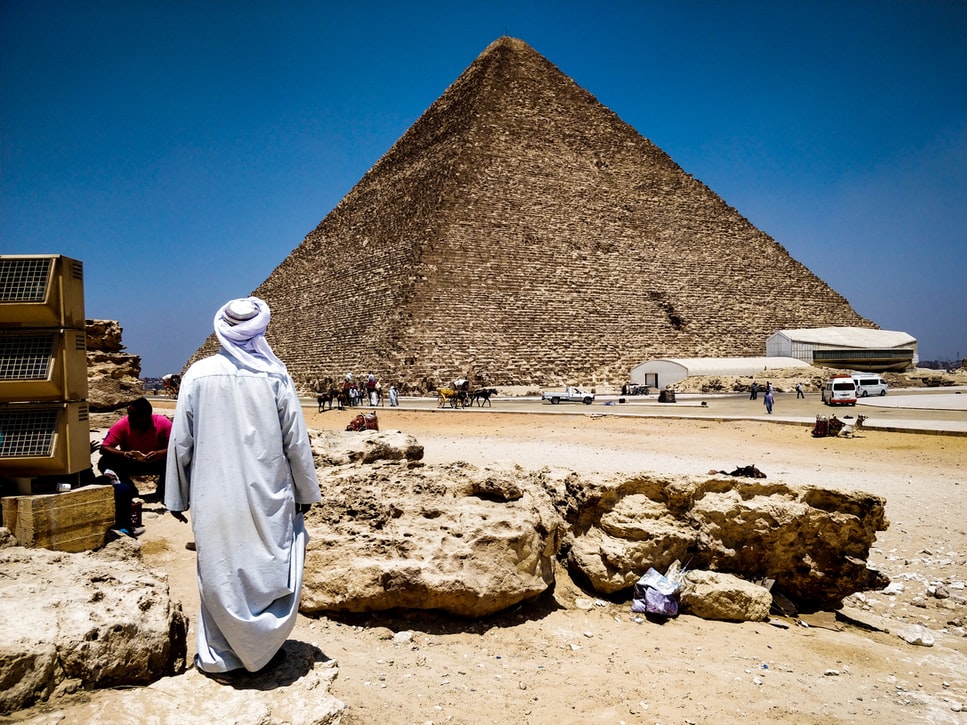 The traditional costumes for men usually consist of a long Gallabya, baggy pants underneath, a headcover, and shoes. Of course, it differed from one place to the other within Egypt itself, but in most villages, the most common outfit for men has been the long Gallabya with a triangle neckline and wide sleeves. This outfit has been the official symbol for Egyptian peasants for decades now, and still is.

Underneath the Gallabya, it is customary for men to wear baggy cotton pants for more comfort, however, it is mostly optional.

Another item that oozes with the traditional authentic Egyptian vibes is the Abaya or Kaftan which is like a long open jacket with long sleeves and belt-like ribbon to be worn on top Galabyas.

In different areas of Egypt, especially in Upper Egypt, some people, especially religious scientists and Azhar Sikhs, wear another outer item on top of Al-Abaya called Al-Jubbah. Al-Jubbah is a type of coat usually made of dark fabric with long wide sleeves and a plain cut. Some are designed a bit differently, of course, however, they mostly all look similar at the end.

As for head covers, Egyptian men, especially in the countryside use different types and shapes of headcovers to protect them from the sun heat, sand, and other harsh weather conditions. The most commonly seen headcover is a type of turban made of silk or cotton wound around the head and worn on top of a round cotton hat.

The traditional Egyptian costumes for women 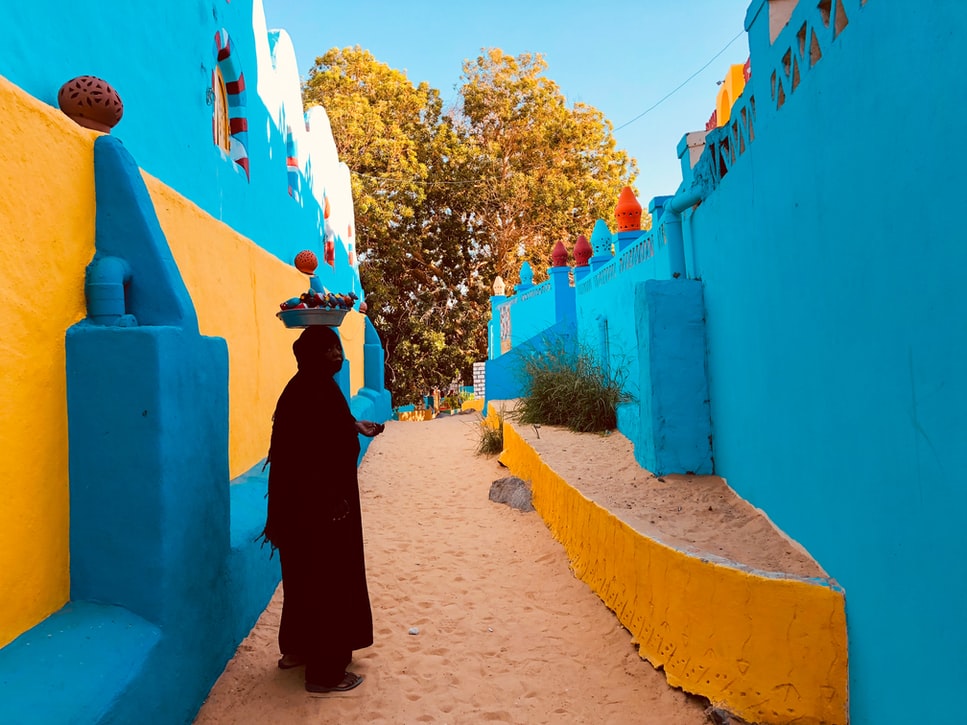 The modern version of women’s traditional attire usually tends to go towards the flowy multilayered style for several reasons such as the country’s climate and of course, for religious reasons.

Egyptian women used to wear Gallabyas also, but a different kind from those men used to wear. Women’s Gallabya is mostly ankle-length, dark-colored, and with long wide sleeves. Although fashion has evolved a lot through the years, this traditional look can still be seen in the countryside and in upper Egypt, especially on older women.

On top of their Gallabya or Abaya, women used to wear a type of jacket similar to man’s Kaftan called the Puncho which an oversized jacket with wide sleeves and more feminine designs.

As for headcovers, women wore different types of headcovers along the years from the traditional face cover, the Yashmak, to our modern-day hijab.

Over the decades, the importance and style of Jewelries has changed and evolved. As we all know in ancient Egypt, both men and women depended on Jewelry to be a huge part of their wardrobe, especially gold. This mindset has transferred through the generations until the present time, specifically, with women.

In marriage, the groob gifts the bride with gold as a token of his love and appreciation, when a new baby is born, it is customary for people to give his/her parents gold coins to congratulate them.

The most authentic styles of jewelry is big golden lockets, long golden earrings, and thick golden bracelets. Local Egyprian tribes like the Bedouins are famous for their own festive looking jewelry with colored beads and artistic patterns. 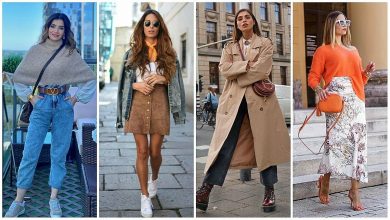 Gorgeous outfits that you must have in autumn 2022 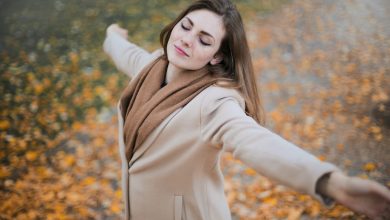 Deals Not to Be Missed When Buying Fall Outfits 2022 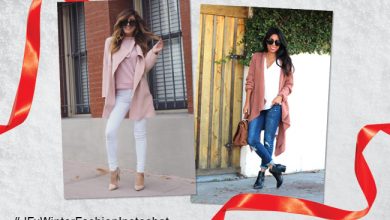 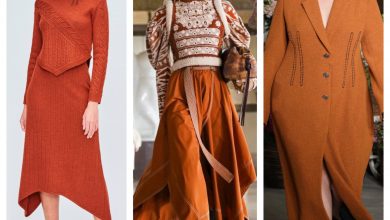